Canadian Veterans | News, Articles & Support Forum
Would you like to react to this message? Create an account in a few clicks or log in to continue.

Members of the Canadian Forces take part in a memorial vigil in Halifax on Oct. 15, 2014. The Kandahar Airfield Centotaph was travelling across Canada before it will be permanently installed in Ottawa. - Christian Laforce

On Aug. 17, the Department of National Defence will host a dedication ceremony for what has come to be known as the Kandahar cenotaph.

The original structure had been a personal peer tribute erected by Canadian soldiers still serving at the Kandahar Airfield to commemorate their comrades who were killed in Afghanistan.

By the time Canada concluded its combat mission in 2011, and packed up the cenotaph, it included plaques representing 161 fallen Canadian soldiers and civilians.

Once it was repatriated to Canada there was much discussion as to where the cenotaph should find a permanent residence, as it is a moving symbol of Canada’s sacrifice in the Afghan mission.

With various government agencies doing what they do best — blocking all proposals regardless of their merit — DND finally decided to handle the problem within its own sphere of control. Thus, it was decided that the Kandahar cenotaph would be placed within the Nortel Campus of National Defence Headquarters in Ottawa.

For anyone familiar with the geography of our nation’s capital it is readily apparent that far from being in a central location, the Nortel Campus is well off the beaten path. Furthermore, as a functioning military headquarters facility it is a secure premise with no public access.

So, while the new permanent location is far from ideal, DND went one step beyond when they held the original dedication ceremony on May 13, without inviting or even notifying the families of the fallen. Word of the event first surfaced through social media posts three days after the VIP ceremony. Naturally, this sparked an emotional backlash from many of the grieving families.

This being an election year, Prime Minister Justin Trudeau vowed to make things right. As a result of Trudeau’s public pledge, we now have the upcoming ceremony, which will allow for travel costs and accommodation for up to six guests for each of the 161 individual soldiers and civilians who are represented on the cenotaph.

There are to be an estimated 1,200 invited guests in attendance Aug. 17, with a projected catering bill alone in the range of $50,000.

I have no doubt that this time around the Kandahar cenotaph will be well and properly dedicated with all the pomp and ceremony worthy of such an occasion.

However, it will also inevitably be a bitter and sad experience for all of those assembled mourners who will be grieving the loss of a loved one.

It needs to be remembered that the dead were not the only sacrifice made by Canada’s sons and daughters in Afghanistan. There were more than 2,000 soldiers wounded or physically injured during that decade long conflict and there are countless thousands more who continue to suffer from the invisible wounds caused by post traumatic stress disorder.

When Canada concluded its combat mission in 2011 and then completed the military training assistance to Afghanistan in 2014, the die-hard hawks in the media who had blindly cheerleaded the war effort, said it was “too soon to calculate whether the sacrifice was worth it.”

They held on to the faintest of hopes that somehow the seeds of democracy, which we had helped to sow, would suddenly sprout into a peaceful utopia of prosperity and we could all rejoice.

Now it is clear that will never transpire. The U.S. has been negotiating directly with the Taliban in Doha, Qatar. In exchange for the promise that the Taliban will not harbour any future terrorist threats in Afghanistan, the U.S. will begin drastically reducing the level of American troops.

Trump recently quipped that he could still win the war in Afghanistan, but would not do so because he “doesn’t want to kill 10 million people.” Threatening to wipe Afghanistan off the face of the Earth is simply macho buffoonery by the Donald in the face of the humiliating reality that the Afghan insurgents have after eighteen years of resistance beaten the world’s greatest superpower.

Yes, Aug. 17 will be a sad commemoration of lives lost in a war we could never win. And for the record, no, that sacrifice cannot be justified.

Cenotaph for Canadian soldiers in Afghanistan to be rededicated | Power & Politics 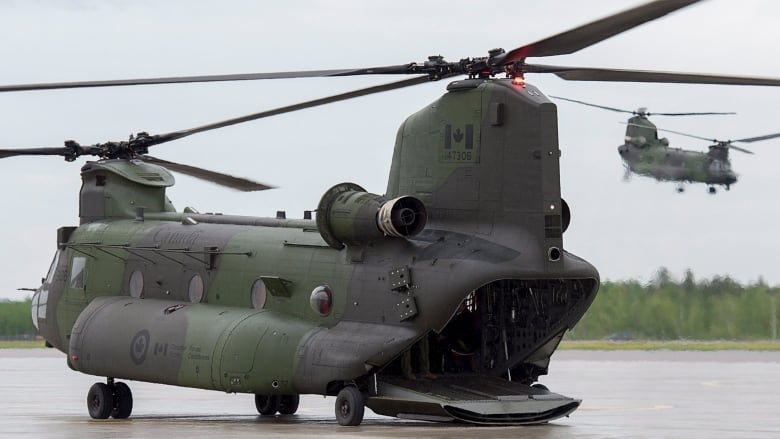 Ceremony to mark rededication of Kandahar Cenotaph at DND headquarters

The Long Road Home for the Kandahar Cenotaph

Kandahar Cenotaph rededicated in a ceremony in Ottawa of Canada

The rows of small white crosses lined together at the cenotaph in Rustico like soldiers standing at attention pay heartfelt tribute to the late veterans that called the surrounding communities here home.

Simon Lemay, a member of the Knights of Columbus (K of C), spearheaded the project that resulted in the eye-catching display of hundreds of wooden crosses, each bearing a poppy and the name of a Veteran