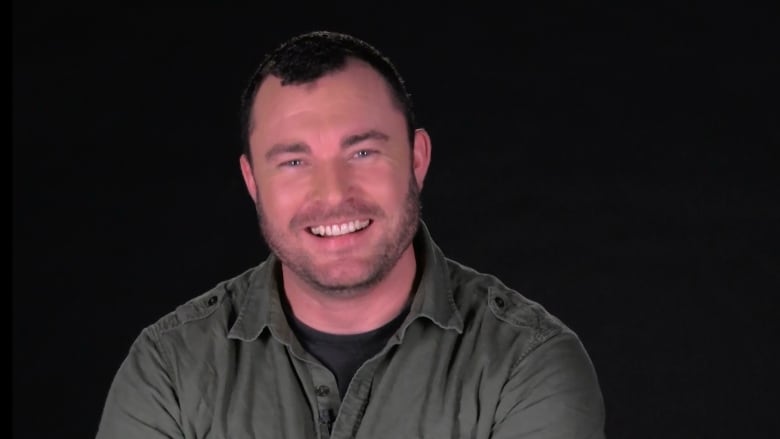 Jody Mitic, a retired sniper who lost both of his legs in a landmine incident in Afghanistan in 2007, says he wasn't ready to be elected city councillor for Innes ward in 2014. After months of struggling with a cocaine addiction and missing work, council approved a formal leave of absence for Mitic in 2018. (Matthew Kupfer/CBC)

Retired sniper Jody Mitic admits he "wasn't ready for the job" when he was elected councillor for Innes ward, and calls his recent stint in rehab "the best 30 days of my life."

Mitic — who lost both of his legs fighting in Afghanistan in 2007 — won the 2014 election handily with 33 per cent of the vote, not long after he and his brother competed in the television show The Amazing Race Canada in 2013 and placed second.

He published a memoir in 2015, and addressed his struggles with depression, pain and addiction after his time in the war. A second book was published in 2017.

In late 2017, Mitic's addiction issues appeared to resurface, and he took some informal time off work to deal with them.

He had broken up with his wife, and told CBC Radio's Ottawa Morning that after years of recreational partying, "things completely got away from me" when he lost the structure and routine of his family life. 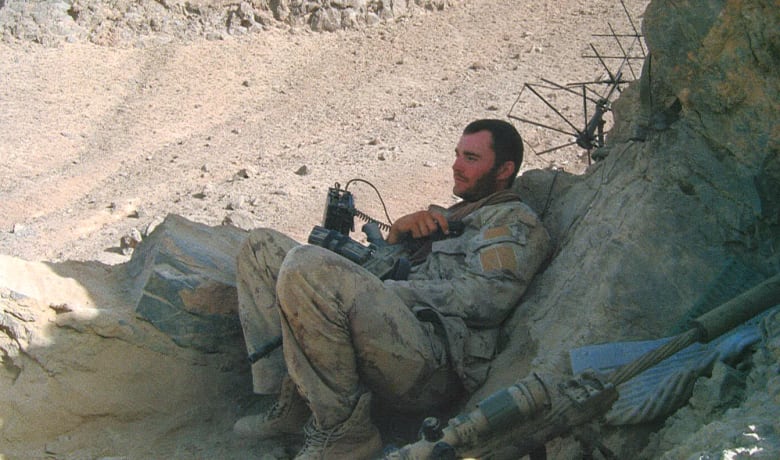 Mitic keeps watch during Operation Medusa, a 2006 Canadian Forces-led offensive in Afghanistan. He lost his legs in a landmine incident in 2007. (Supplied)

He played up his alcohol problem, but the real issue was his cocaine addiction.

"It got to a point where [the cocaine habit] was like $100 a day, maybe $150, depending on the day. Some days it was. I had a straight-up addiction," Mitic told Ottawa Morning host Robyn Bresnahan.

"I'm not very proud of it. It's something that was a recreational thing in the past, like New Year's and the solstice. And I've spoken to a lot of guys that do my line of work and I'm not alone, but you feel alone. I feel like a loser.

"Part of my problem is that I really enjoy adrenaline and I really enjoyed combat ... it's the ultimate contact sport, so to speak. So when you're stuck on the couch and not able to drive and you feel like a failure in other parts of life ... or whatever excuse you give yourself, something that gives you a rush comes close [to that feeling]." 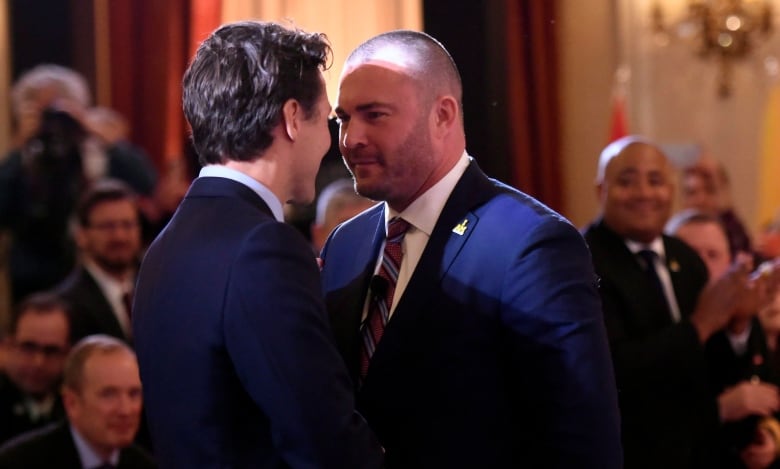 'A good day meant I needed a reward'

In March 2018, Mitic announced he wouldn't seek re-election in order to focus on his family and his health. A few months later, after months of missing committee and council meetings, city council formally approved a leave of absence.

Stress, the increased public scrutiny that comes with holding office and feeling like he needed to be rewarded all played a part in his addiction.

"A lot of times what happened was I kind of drank a little bit of my own Kool-Aid. Best-selling author, Amazing Race, won the election, I won the Rick Hansen Difference Maker Award, I got the Sir Arthur Currie award, I got the [Minister of] Veterans Affairs Commendation," he said.

They're my decisions, [it's] my life.
I just know now, I recognize now,
that I just probably wasn't ready.

"I got to a point where a good day meant I needed a reward. So just for the pain it was a couple of drinks and then if I did really good, it was a little bit of the drugs."

And while Mitic said it was hard to deal with some reporters and the overall stress of the job, he admitted his problems were his alone.

There were warning signs along the way.

The first was Tammy Lynch — then a staff member of Mitic's who later ran to replace him and lost — confronting him about not showing up for work.

"She said, 'I can't keep covering for you like this.' And I actually got mad at her, and I had never been mad at [her] before. And when I went home and I thought about it, I said, 'Geez, for her to say that, that's a lot,'" Mitic recalled.

I know I didn't show up for work
for half a year and that's
inexcusable, and I'm hoping that
[residents will] forgive me and I
can move on without too much
tarnish on my armour.

Another moment was an emotional media interview in December 2017. "That was the real light bulb right there. If you guys [reporters] are coming around, then there must be a story. And it just kind of went from there."

Eventually, everyone around him agreed he needed help. He went to rehab before the last council meeting of his term, lasted about a week, and left.

He completed the program at 1000 Islands Wellness and Treatment Centre on Jan. 25.

"I feel like the old Jody, but I'm new because I'm actually ... the freest I've ever been," he said.

"I don't have a boss except for me and my kids and my new fiancée. I don't have an addiction, so nothing is really making me do anything I don't want to. I don't have any deadlines or anything that I haven't put on myself. I am the only influence on my life right now.

"I'll be honest, I've had some urges, but not like they were."

Lately, Mitic said he's realized he owes the people of Ottawa an apology.

"I feel like I tricked them, unknowingly. It wasn't anything I meant to do, I just thought I was ready for the job. And to the residents of Innes ward especially, I know I didn't show up for work for half a year and that's inexcusable, and I'm hoping that they'll forgive me and I can move on without too much tarnish on my armour."

These days, Mitic is working on his podcast and hoping to write a third book.

He also said he "might run" in the next election.

"I don't want to go away. I just wanted to take a step back and be myself more."

The continuing fight of Jody Mitic 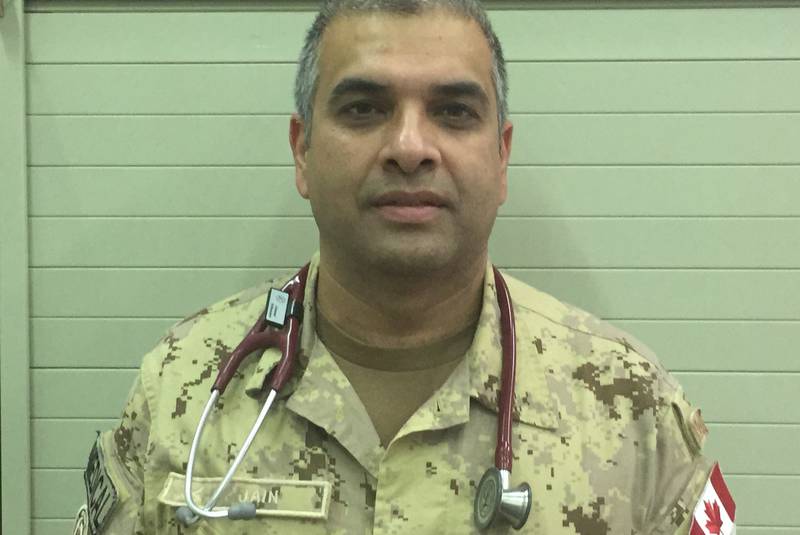 From combat to recovery: A veteran's 12-year journey 'learning how to live a normal life'