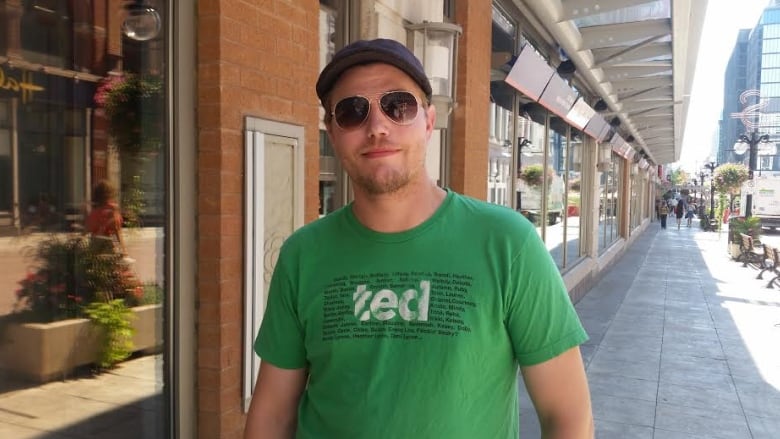 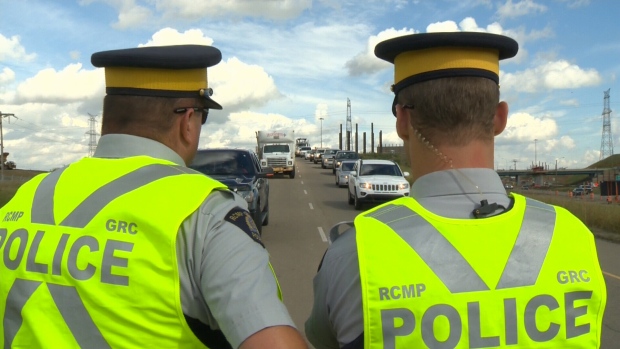 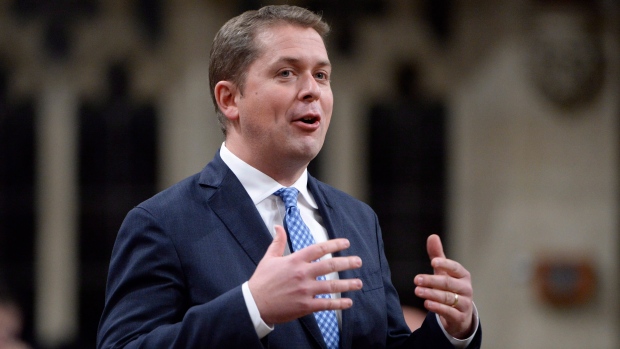 Delays in cannabis delivery could push consumers back to black market 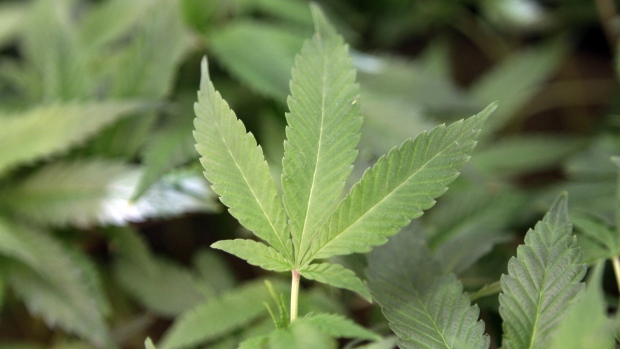 Since the federal government announced legalization, the practical impact of legal cannabis on employers has been unclear, causing a good deal of angst and uncertainty. We have previously discussed how employers should revise their drug and alcohol policies to prepare for legalization in a previous post.

Some of the uncertainty for employers is caused by the fact that the long-term effects of consuming cannabis are not well understood and there is currently no objective method of confirming current impairment. A lingering question remains as to whether occasional or chronic use of cannabis might cause long-term deleterious effects on a worker's cognitive and physical abilities even days, weeks, or months after consumption. The concern is particularly acute for safety-sensitive workplaces that cannot risk permitting workers to perform their duties with any degree of impairment.

It is clear that employers can enforce policies prohibiting the use of any intoxicating substance, including cannabis (or alcohol or any other legal drug), at the worksite as well as attending at work intoxicated by any substance. The law is less clear regarding the circumstances which would permit an employer to enforce a policy prohibiting off-duty consumption of cannabis.

A number of organizations have recently taken decisive positions in respect of whether to permit their workers to consume cannabis while off-duty. A patchwork of approaches has developed throughout Canada.

For example, the Calgary Police Service has imposed a complete ban on its officers consuming cannabis, even while off-duty or on vacation. The RCMP and the Canadian Armed Forces permit off-duty consumption of cannabis, provided that there is no consumption within eight hours of reporting for duty. The Vancouver Police Department permits police officers to use cannabis off-duty, but does not impose any timeframe proximate to reporting for duty during which cannabis use is prohibited. Instead, the VPD plans on educating its officers around cannabis use and potency, and will rely on the officers self-evaluating their fitness for duty.

In the private sector, airlines Air Canada, Westjet, and Jazz have outright banned off-duty use of cannabis for employees holding safety-sensitive positions, including flight operations and aircraft maintenance.

In unionized workplaces, simply imposing a blanket ban on off-duty use of cannabis, even for safety-sensitive positions, may be challenged by unions. Whenever an employer adopts a policy that could result in discipline of employees who breach that policy, the policy must pass the "KVP test", which involves assessment of the policy in light of a number of factors, including that the policy must not be unreasonable.

This means that companies wishing to restrict off-duty cannabis use by unionized workers will have to develop defensible reasons for doing so. Due to the degree of intrusion into the private life of employees, there will be a higher standard imposed where an employer adopts a policy outright banning off-duty consumption of cannabis at any time.

It may be arguable that, given the current lack of reliable information regarding the long-term effects of cannabis use, companies cannot afford to take any risk that a highly safety-sensitive employee might have their ability to work safely jeopardized.

A Newfoundland & Labrador arbitrator recently applied similar logic in concluding that it would impose undue hardship on an employer to accommodate an employee in a safety-sensitive position where the employee used medical marijuana to treat a disability. The employee's physician directed him to inhale cannabis vapor each evening, and the employee reported no signs or feelings of impairment the following morning when he reported to work. Nevertheless, the arbitrator concluded:

The Employer did not place the Grievor in employment at the Project because of the Grievor's authorized use of medical cannabis as directed by his physician. This use created a risk of the Grievor's impairment on the jobsite. The Employer was unable to readily measure impairment from cannabis, based on currently available technology and resources. Consequently, the inability to measure and manage that risk of harm constitutes undue hardship for the Employer.

While the context of that case differs as there is no duty to accommodate an employee's recreational use of marijuana, the arbitrator's acceptance that the inability to measure and manage a risk of harm associated with marijuana use in safety-sensitive positions may suggest that, in certain circumstances, an outright ban on off-duty use for certain safety-sensitive employees could be reasonable.

This has yet to be tested in respect of an outright ban on recreational cannabis use, but it is likely there will be a flurry of grievances filed by unions against companies adopting such policies in the coming months. The nature of the employees' duties and responsibilities will likely be of pivotal importance – for example, less risk may be tolerable for pilots than for employees whose impairment is not likely to directly jeopardize the safety of hundreds of people. However, until a body of case law develops in respect of such policies, it is difficult to predict how arbitrators will react to no-tolerance policies.

We look forward to tracking the rapid development of the law in this area and will continue to update as new information and decisions become available.

The content of this article is intended to provide a general guide to the subject matter. Specialist advice should be sought about your specific circumstances. 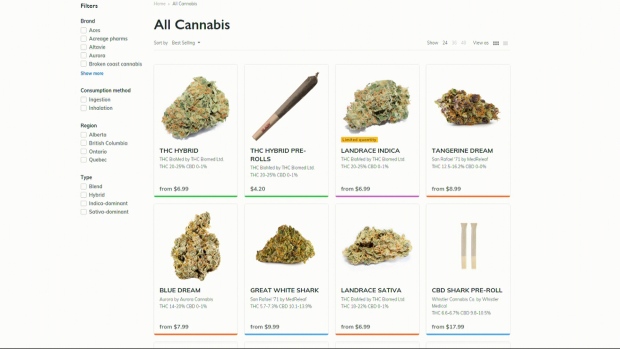 Marijuana-related job searches spiked on legalization day — but will it last?

Police out enforcing the new rules